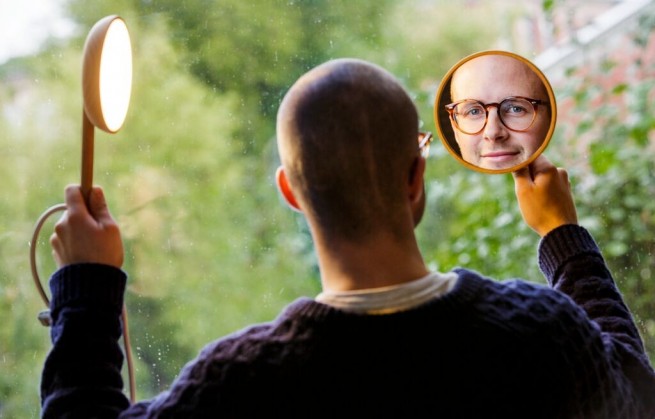 According to Norwegian Industry Minister, Monica Mæland, the times when Norwegian design was a well-kept secret is now history – hopefully for good,

“If you said “Norway” to a Brit a few years ago, the person would most likely think of fjords and fishing, perhaps oil. Today many will also add good design and furniture icons,” says Mæland.

Between 24 and 27 September, 33 Norwegian designers, both young and established, will display their works. The Norwegian exhibition is part of the London Design Festival, and this is the 12th time 100% Norway exhibits in London. The exhibition is organized by the Ministry of Foreign Affairs, the Norwegian Embassy in London and Norwegian Design and Architecture (DOGA). This year the company Norwegian Icons has been invited as a partner.

“What is new this year is that everything is 100 percent Norwegian: Inspired by Norway, designed in Norway and made in Norway,” says senior curator Benedicte Sunde from the Norwegian Center for Design and Architecture. This year she has curated the exhibition in cooperation with Peppe Trulsen from Norwegian Icons.

“We bring with us is a mix of young, promising designers displaying sensational prototypes, as well as a number of established, award-winning designers. The same applies to producers, who are invited. The range goes from completely startups to enterprises which have been an important part of Norwegian design for decades. A common thread is the functionalism and minimalism that has become a trademark for Norwegian design,” says Sunde.

A reckless newcomer
An exciting, new name in the Norwegian design industry is newly graduated Andreas Bergsaker (25) from Oslo. After participating as an exhibitor at the interior fair Salone Satellite in Milan last spring, he is already in dialogue with four international producers. His visit to Italy also led to permanent employment in the Danish design company HAY.

“You must have courage enough to stand out and visualize your design and yourself. It is important to participate in events where you can meet several manufacturers and international contacts. Therefore, I am grateful to be a part of 100% Norway this year,” says Bergsaker.

Not bound by tradition
Kris Bjaadal (35) of Fyresdal in Telemark is something of a veteran in 100% Norway context. The product designer is participating in the exhibition for the third time, and believe it is essential for ambitious Norwegian designers to orient themselves beyond the country’s borders.

100% Norwegian in London, written by Henning Poulsen/Pressenytt
Translated by Admin

7 Norwegian Startups to Watch out for in 2020