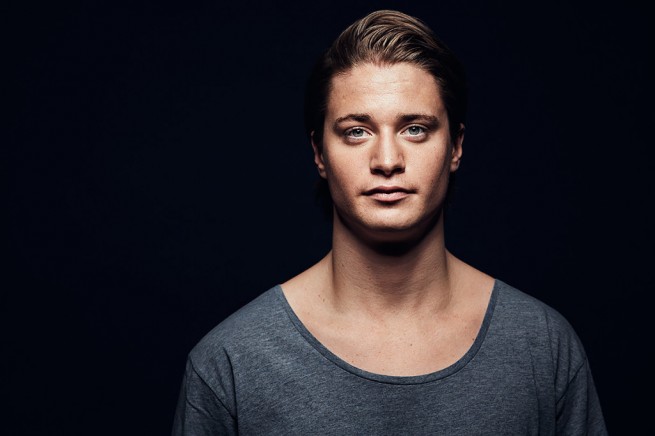 Tomorrow, on December 11, the 2015 Nobel Peace Prize Ceremony Concert will be held in Oslo. Countless of influencers from around the world gather to hand out humanity’s highest honors every year.

Kyrre Gørvell-Dahll, best known to EDM fans as Kygo, the DJ and producer behind a trendy new wave of tropical house tunes, will become the first EDM DJ to perform at the Nobel Peace Prize Concert. 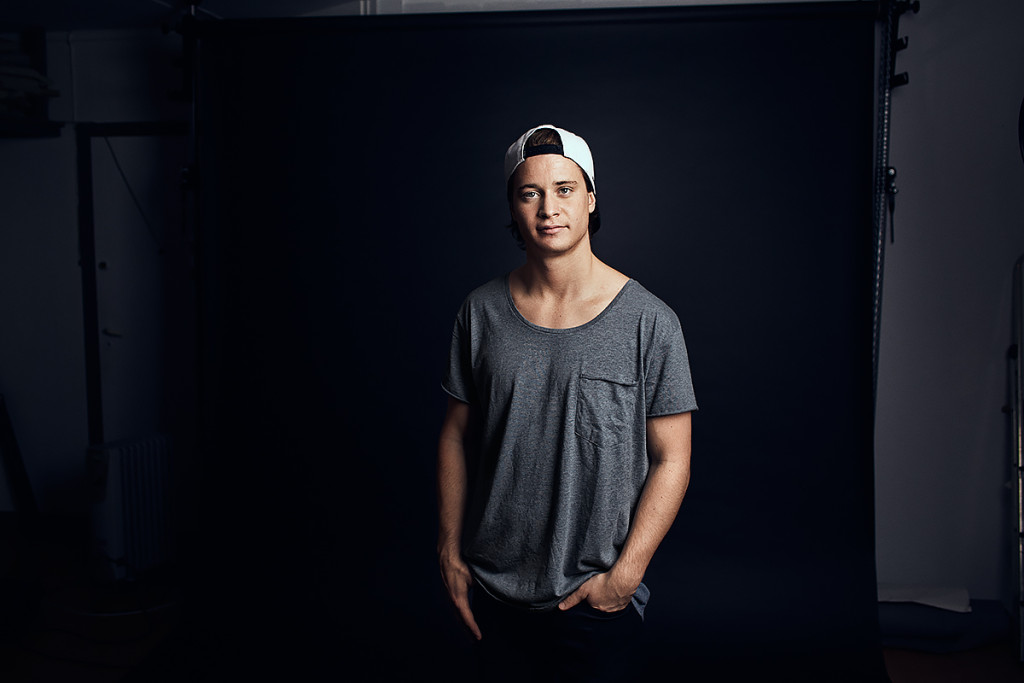 Recently Spotify announced that Kygo was their Top Breakout Artist of 2015, claiming he is “the first Spotlight artist to reach one billion streams,” on his tracks “Firestone” and “Stole The Show.”

He has a pretty extensive rap sheet for being so new to the dance music game, with performances at Ultra Miami, Coachella and the Greek Theater in Los Angeles to add to his accolades.

Therefore this ceremony is not only a big deal for the leaders receiving awards, but for the electric dance musician Kygo as well.

The concert will be held at Telenor Arena in Oslo, and will include Norwegian artists a-ha and Aurora. “I am proud to perform at the Nobel Peace Prize Concert, and even more so when I see the other artists participating in the concert,” said Kygo.

The Bergen native will also become the first ever artist to lead the National Dialogue Quartet at the end of the annual Torch Parade today.

“This is about making the concert’s content available and spread the word of the Nobel Peace Prize and this year’s laureate. There is power in YouTube’s ability to reach out to a worldwide audience. Kygo’s journey to stardom is a good example of this,” said the newly appointed director of the Norwegian Nobel Peace Prize Committee, Olav Njølstad.

We Wish All Our Readers A Happy New Year!

One of Norway’s Most Interesting Acts of Electronic Music