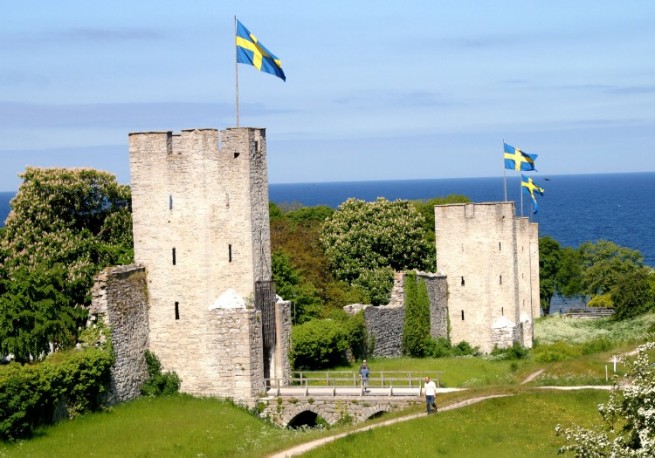 Gotland is a destination where you can spend your vacation among hens, truffle-dogs and hermits. 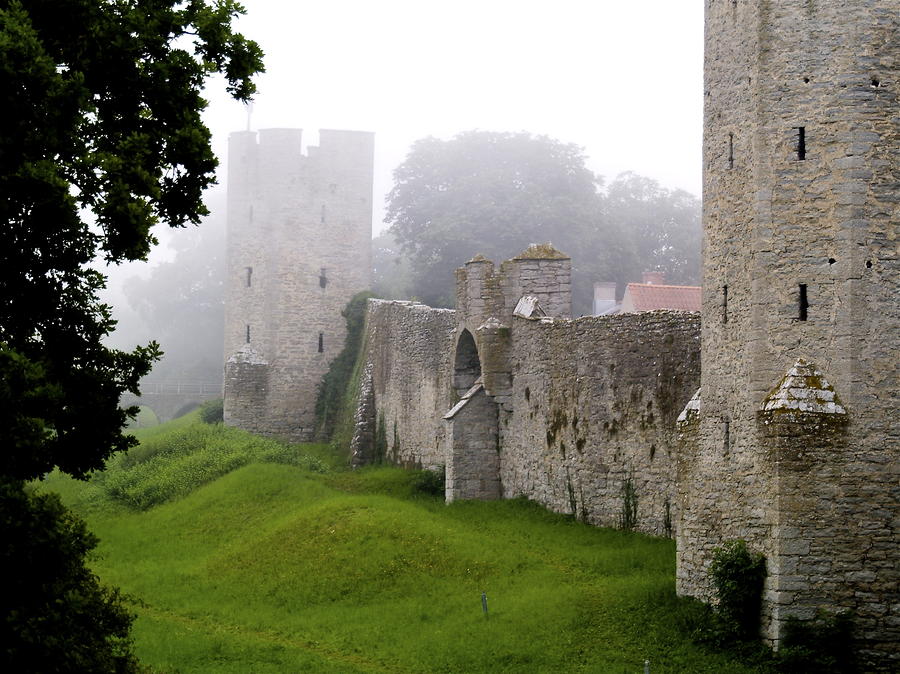 To site the locals: “Gotland is a place full of opportunities, a place to explore, a place to relax. It is a place for exciting encounters, between land and sea, between the past and the present but also between people enjoying each other’s company.”

So what is there to explore?

Truffles safari
Truffles are the black gold of Gotland. At Risungs farm, 50 kilometer from Visby airport, there is a Lagotto Romagnolo kennel, which is a dog that is great at finding truffles. Truffles are delivered from the farm to Maemo in Copenhagen, which some say is the best restaurant in the world. From August through November, the farm invites guests to join their truffles safari.

Stay in a Hermit cabin?
Driving a short distance from the farm you’ll notice a yellow sign pointing to Fabriken Furillen, a hotel, with a smart restaurant and shapely Scandinavian furniture. We recommend you, however to stay in one of the two Hermit cabins with no electricity, no running water, no lightning, just simple wooden constructions, looking like lumberjacks’ homes, albeit designed by the top Swedish architect, Mats Theselius.

In the Hermit cabins you can forget everything else for a few days. You just find true solitude.

One of Sweden’s top photographers, Johan Hellström, is the founder and manager of Fabriken Furillen (which, by the way have 18 rooms with electricity and hot and cold running water), and where master chef Filip Fastén is in charge of a fabulous restaurant.

The hotel was built on a former limestone plant. 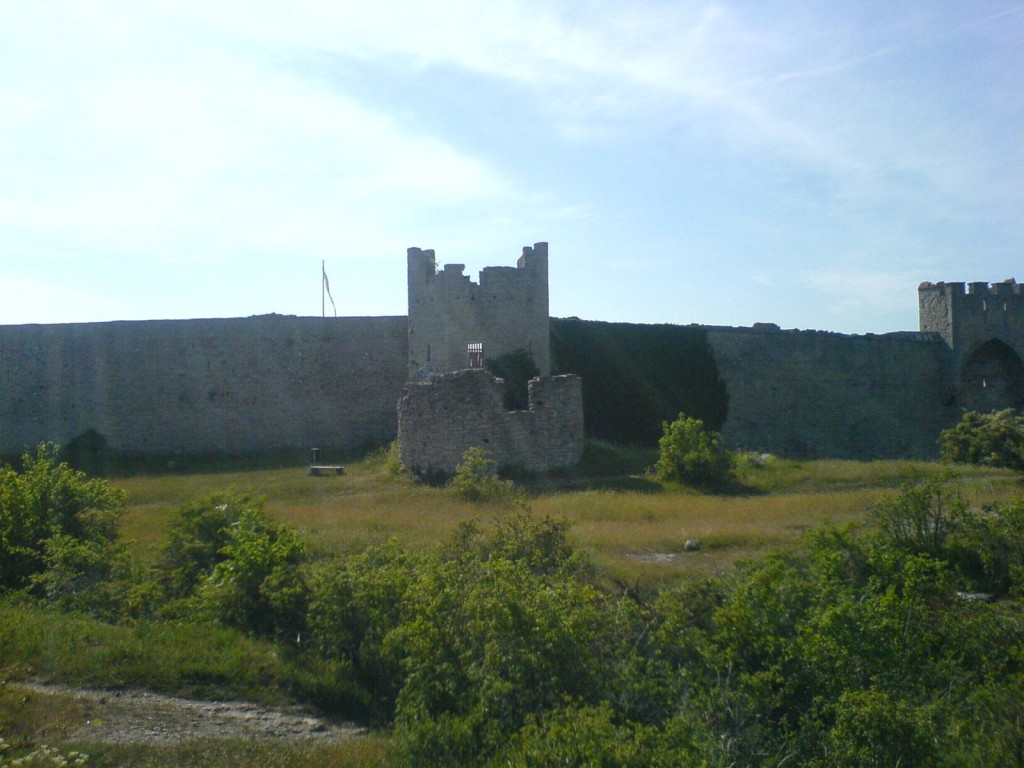 Viking heritage
When you are on the island of Gotland, be sure to visit the former Viking site, and only city on the island, Visby. Visby was the main center of the Hanseatic League in the Baltic from the 12th to the 14th century. Its 13th-century ramparts and more than 200 warehouses and wealthy merchants’ dwellings from the same period make it the best-preserved fortified commercial city in northern Europe. The 3.5 kilometer long town wall and the old houses have been on UNESCOs World Heritage List for 20 years.

Favorites of the locals
After asking the locals for their favorite places to eat or shop, we can offer you the following list:

Bakfickan (back pocket), Visby’æs only fish and shellfish restaurant. Try fish-soup or smoked shrimps at the restaurant situated by the grand square. 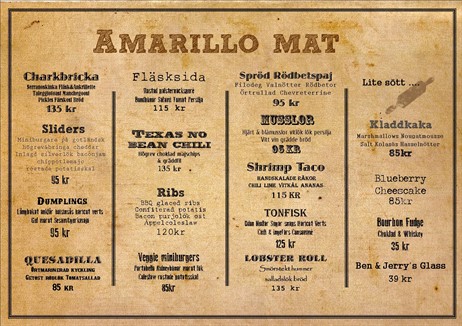 Want to shop in an old chapel? Then Berså at Tofte (15 kilometer south of Visby) is the place. 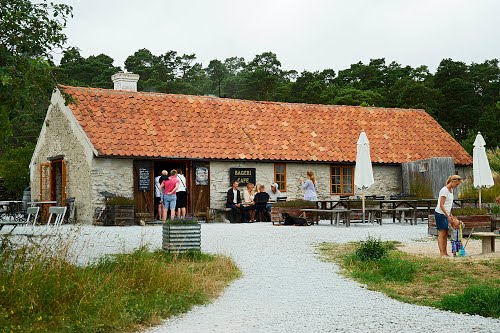 Rute Stenugnsbageri. Bakery and cafeteria in Rute, north Gotland, in an old ruin with a beautiful garden. Famous for their stone oven baked bread.

How to get here?
Via Stockholm by ferry from Nynäshamn and Oskarshamn.

A Hidden Gem in Sweden, written by Tor Kjolberg

What Will Be the Impact of Coronavirus in Scandinavia?

Denmark Social Taboos That You Must Be Familiar With

Coronavirus: Denmark and Norway Reluctant to Include Sweden in Tourism