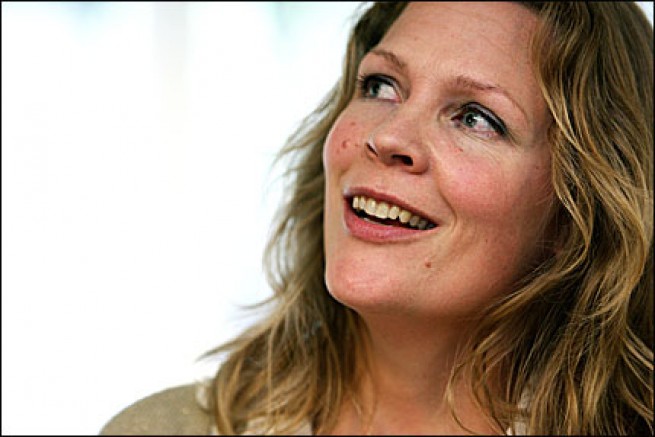 Norwegian Author Asne Seierstad is praised in international media for her latest book, “One of Us: The Story of Anders Breivik and the Massacre in Norway”. Media all over the world call it an astonishing work. One critic even compare it to the genre of Truman Capote. 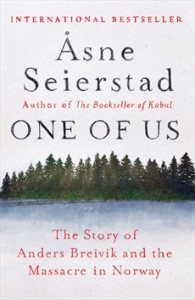 “It is a brilliant if unrelenting piece of reportage, one that cements Seierstad as among the foremost journalists of our time. Yet the section detailing the events that summer day in 2011 is not even what makesOne of Us so special. What achieves that is how she has pieced together not his massacre but Breivik himself. By doing so she shows how “evil” is not born but created,” writes Oliver Poole in the British paper  Independent.

In an interview Seierstad admitted that her book is a slap in the face for most Norwegians, who would like simply to forget that something so terrible ever happened.

Anders Behring Breivik killed a total of 77 people on July 22, 2011 and severely wound many more. Before the attacks he had distributed online a lengthy manifesto, called 2083: A European Declaration of Independence, denouncing Islam and “cultural Marxism”, calling for the annihilation of multiculturalism and the deportation of all Muslims from Europe. 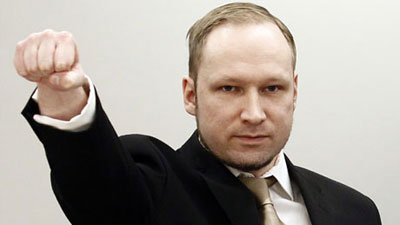 Breivik was a disturbed young man, who seems like a significant distinction, between violence in the service of some political or religious cause and violence that is the product of a distorted and diseased mind … and that third, nagging possibility, that any act of violent terrorism blends both. 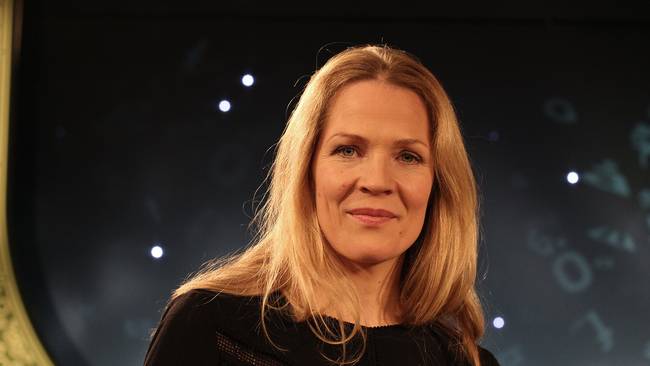 Seierstad says she has investigated the case as fully as she can, but she also presents us with the actual thoughts of the people involved, including Breivik, which makes this book an exceptional thriller. Seierstad emphasizes that “everything in this book is based on testimony… When I refer to what Breivik thinks in certain situations, and how he feels about them, it is always based on what he has told himself.”

If you decide to read this book, please be aware that it is harrowing in places, almost unbearable, as the day when 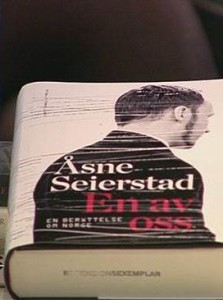 Anders Breivik made the young socialists’ summer camp on Utoya island into his own killing field. It is indeed a literary masterpiece about the 22nd July massacre in Norway.

This book is a rich and timely study. Violent madness might do evil, but coldly deliberate violence is evil incarnate. It could be that Anders Breivik is a little of both.

Seierstad was born in 1970 in Olso and studied Russian, Spanish and the History of Philosophy at Oslo University. In her twenties she became a foreign reporter for the socialist paper Arbeiderbladet and the national TV channel NRK, working in Russia and China. Her first book, With Their Backs to the World: Portraits of Serbia, published in 2000, was well received.

Her second book, The Bookseller of Kabul of 2002, was translated into more than 40 languages, selling more than two million copies internationally.

In 2005 her third book, One Hundred And One Days: A Baghdad Journal, was published, andAngel of Grozny: Inside Chechnya, in 2007.

Seierstad has received numerous awards for her journalism. She worked as a correspondent in Russia between 1993 and 1996 and in China in 1997. Between 1998 and 2000 she covered the Balkans, including the war in Kosovo, for Norwegian television. 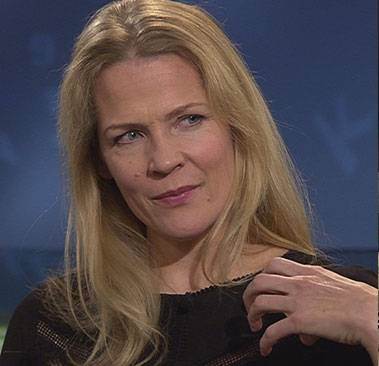 Scrupulously researched . . . Seierstad has a remarkable eye for the haunting detail, particularly of empathy, and of grief – Mail on Sunday

A chilling portrait of a killer . . . Seierstad is a brilliant investigative reporter . . . her book is a psychiatric case history, as well as a close look at Norwegian society, not least by paying as much attention to Breivik’s victims, as to their murderer – Guardian

What emerges as Seierstad – a precise, distinguished war reporter and author of The Bookseller of Kabul – pieces together the evidence from police and court transcripts, from survivors, from Breivik’s mother, is in part a more literary version of The Day of the Jackal – The Times

An astonishing piece of work . . . One of Us looks straight at horror and doesn’t flinch: it is classic reporting. We’ve been diverting ourselves so much recently with crime fiction making play with the eruption of evil into the apparently harmonious societies of Scandinavia. This is the real thing, beyond any novelist’s imagining. We need to take note – Evening Standard

It’s masterfully done, but it is more than a gripping, multi-faceted and horrific story – Hachette, Australia

Portrait of a Norwegian’s Life On The Edge

How to Find the Right Vacuum Cleaner in Norway

How to Pack for a Trip to Norway on a Budget

3 Reasons Why Stockholm is the Perfect Place to Pursue Postgraduate...