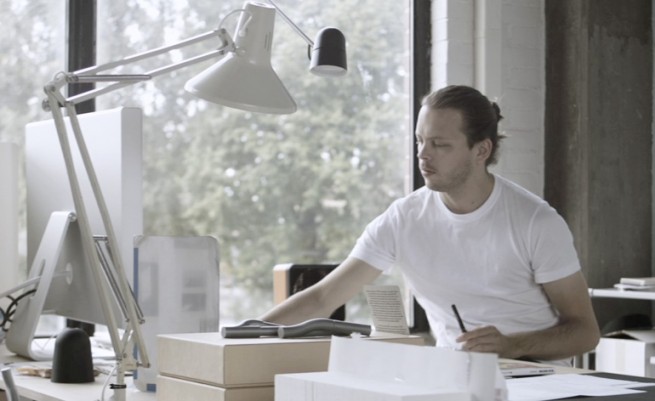 The Norwegian designer Daniel Rybakken (b.1984) has received numerous awards, including the ‘Best of the Best’ Red Dot Award in Singapore, 2007; the Anders Jahre’s Cultural Prize for Young Artists in Oslo, 2008; the Design Report Award for best designer at Salone Satellite in Milan, 2009; the Bruno Mathsson Award in 2011 and the XXIII Compasso d’Oro ADI in 2014. This year he and the Italian lamp company Luceplan received the prestigious design award from the Norwegian Center for Design and Architecture (DOGA). 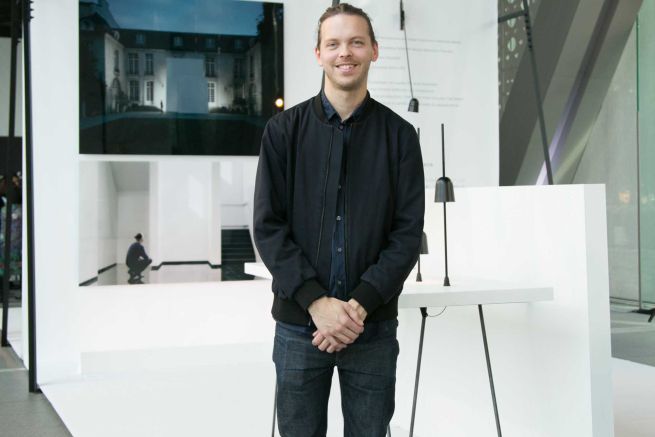 “It is important for us to highlight Norwegian designers who really succeed abroad,” said Thea Mehl, project manager for the design awards at DOGA. “Daniel Rybakken is one of our foremost designers of his generation, and he deserves more attention in Norway.”

Daniel Rybakken studied at the Oslo School of Architecture and the School of Arts & Crafts in Gothenburg, Sweden. After graduating with a Master of Fine Arts in 2008, he started his own practice in both Oslo and Gothenburg.

The work of Daniel Rybakken occupies the area between art and design, forming limited editions, art installations and prototypes for serial production. His main focus has been to work with daylight and how to artificially recreate its appearance and subconscious effect.

The collaboration between Daniel Rybakken and the iconic Italian lighting manufacturer Luceplan has created lighting innovations as well as solid sales figures.

The wall-mounted lamp, Counterbalance, has since its launch in 2012 become one of the design icons of Luceplan, an object that seems to defy the laws of physics. The led lamp evokes the dynamic equilibrium of a sculptural mobile equipped with a fluid balancing system, making it possible to adjust the heavy lamp head with the little finger. 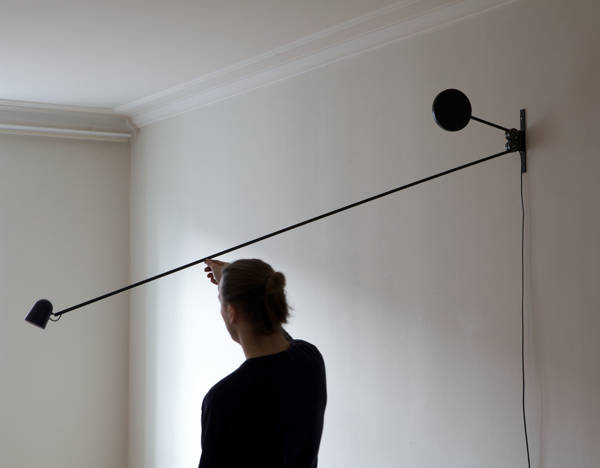 The lamp also earned him the London Design Medal in the category of Emerging Talent in 2013. “Once in a while a designer comes along who takes into account not just form and function but light and dark, graphics and mechanics, positive and negative space – the whole shebang,” said the jury.

“It is something completely different from what I have designed before,” says Rybakken.

The Magic of Scandinavian Glass

The Danish Fortress in the Sea

Scandinavia before the Vikings