The Exhibition Van Gogh+Munch opened at the Munch Museum in Oslo last Saturday and will be open to visitors through 6 September.

It’s a little sensation that nearly 40 van Gogh-images are exhibited in Scandinavia on loan from among others Amsterdam, Paris and New York. 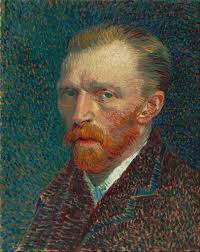 Edvard Munch (1863-1944) and Vincent van Gogh (1853-1890) have often been compared. Both were distinctive and influential artists, who created art with a strong emotional content expressed via a personal and innovative style, and both lived troubled lives.

Now you may experience the relationship between the two painters at the Munch Museum in Oslo.

Munch reached the age of 81 and was a productive painter almost to his last days, which means he was an active artist for 60 years, making graphics, photographs, drawings and oil paintings.

The exhibition Van Gogh+Munch will for the first time explore the similarities and connections between these two artists since Paris became a turning point for both of them.

Van Gogh used crude color contrasts in The Yellow House in order to depict the intense summer heat of southern France; Munch distorted the perspective and feeling of space in The Death Room  (feature image on top) in order to create an emotionally charged and angst-filled atmosphere. 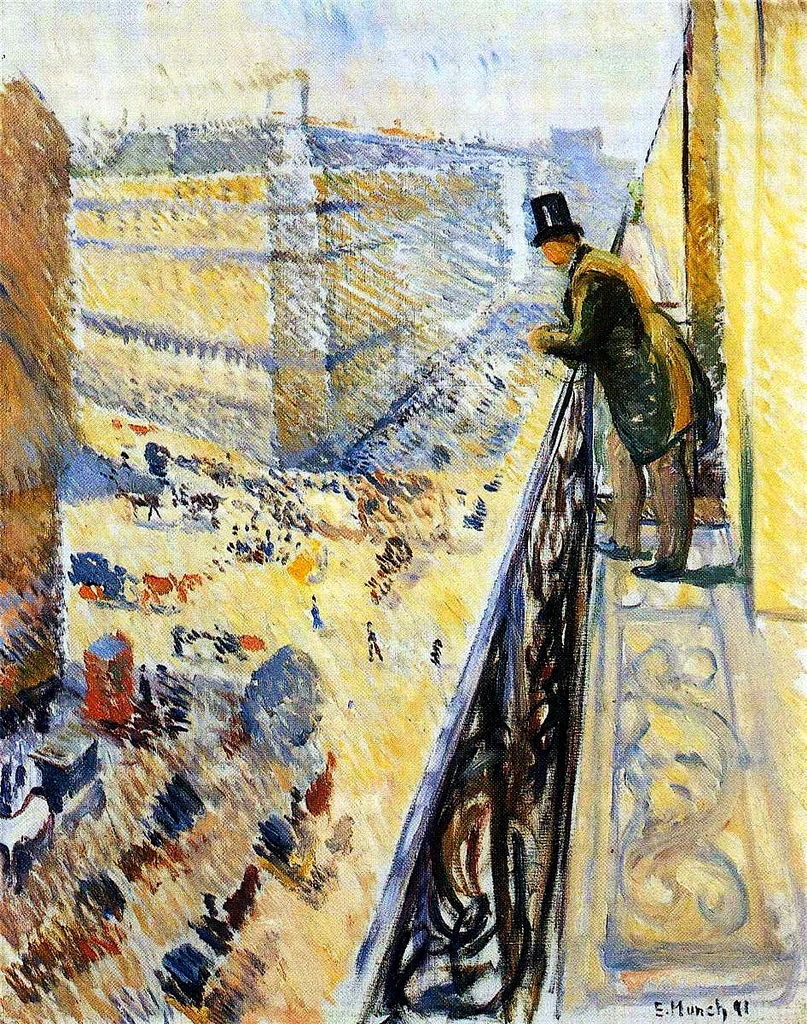 The painting Rue Lafayette (1891) was made just before his international breakthrough. At that time Munch had several exhibitions in Berlin, Dresden and Munich (feature image on top).

His stay in Paris has made its mark in his art, especially in form of inspiration from the impressionist Claude Monet and the symbolist Paul Gaugin, but also several others he became aware of in Paris.

Typical are paintings seemingly unfinished, with broad pencil strokes and made kind of slapdash.

Rue Lafayette embraces the particular Parisian atmosphere. The painting belongs to the National Museum in Oslo but is on loan to the Munch Museum.

Edvard Munch in Paris and Oslo, written by Tor Kjolberg

The Best of Postcards from Norway

The Experimental Self of Edvard Munch in Stockholm

Table For One in Sweden

The Danish Fortress in the Sea