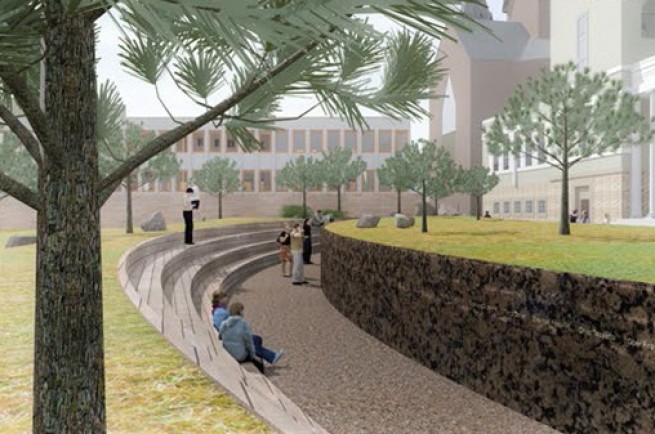 Four years ago, in July 2011, Norway was struck by terrorist attacks that mark one of the darkest days in modern Norwegian history.

On July 22nd 2015 a Memorial and Information center will open in the renovated tower building which was destroyed during the attack.

The July 22nd Memorial in Oslo has been created in cooperation with the 9/11 center in New York. 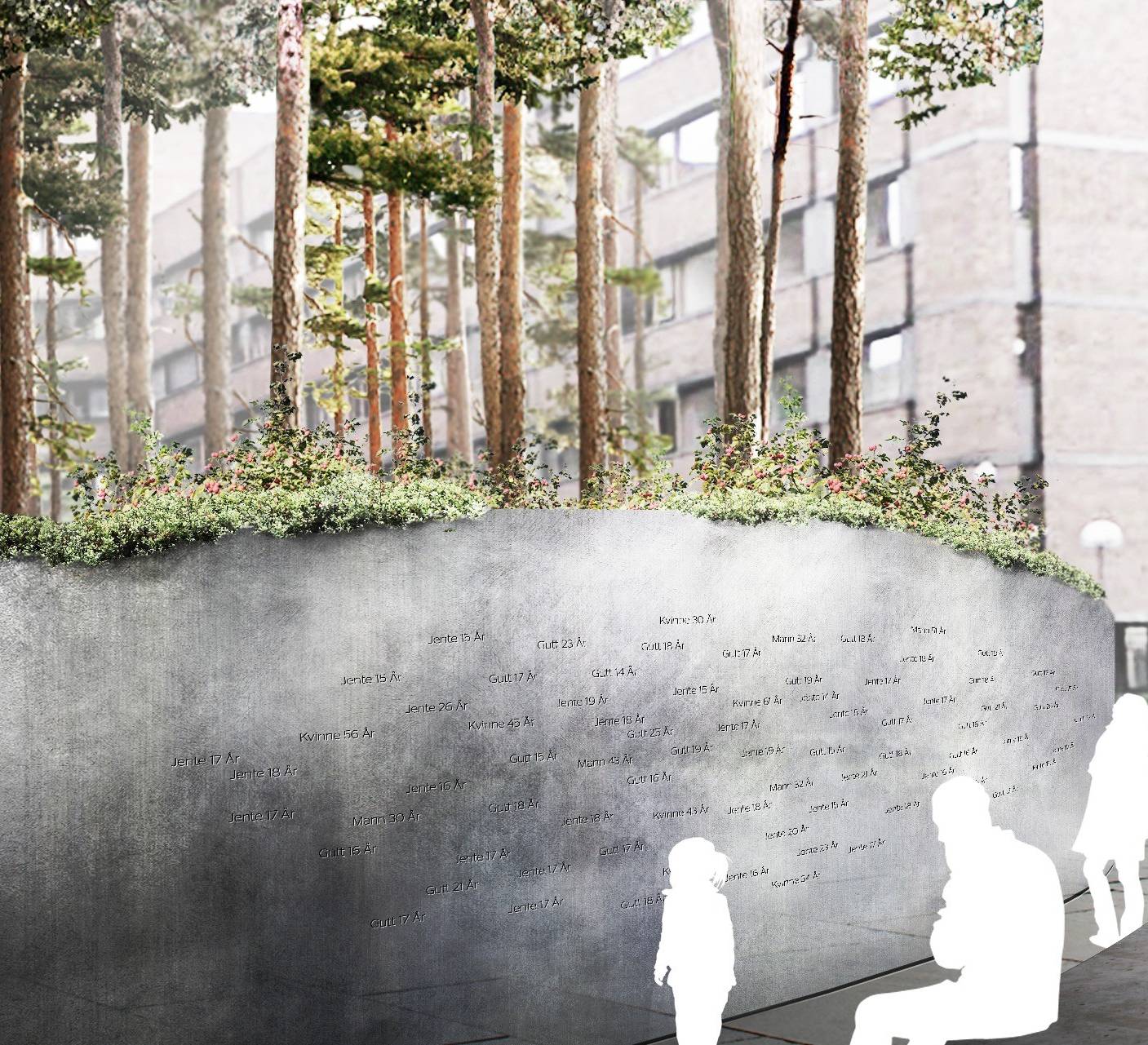 “Not taken into account the event, the size or amount of money and time used, the 9/11 center in New York is the most relevant comparison. Using a spot where the emotional wounds still are in highest degree, to recall the history and to meditate, is really a challenge. That’s why the New York center is far more relevant to us than everything else in Norway,” says Tor Einar Fagerland, who also has been in charge of a research project after the 22nd July incident.

The 77 individuals who lost their lives during the 2011 terrorist attacks in Norway will be commemorated by the Swedish winner and artist Jonas Dahlberg to sever a strip of headland from the coastline near Oslo.

The July 22nd memorial in Oslo project has been developed in cooperation with architects Goksøyr , Martens and Snohetta, who state:

“We have chosen to include a specific piece of land from Utøya in the creation of the memorial places from July 22nd 2011. The attacks at Utoya and the Government Quarter are indivisible, and in our opinion the memorial’s design and concepts should reflect this.”

By removing a 650m3 (777 square yard) piece of “Kjærlighetsstien” (The Love Path), a crater shaped as an immersed amphitheatre will make up the memorial place. The piece removed from Kjærlighetsstien will be a beautiful area of nature contrasting the surrounding urban areas, inviting people for a quiet walk through tall pine trees, rose-hips, and heather.

By using this landmass to create a temporary memorial pathway between Grubbegata and the Deichmanske Library, a connection is forged between the memorial sites at Sørbråten and the Government Quarter. The names of those who died in the attack will be recorded on a wall that runs alongside the pathway.

Here is the announcement from the July 22 Memorials organization:

Director of KORO/Public Art Norway *), Svein Bjørkås, announced the committee’s  evaluation of submissions and its final decision in the closed competition for the selection of the  Memorial sites. The committee’s unanimous selected the Swedish artist Jonas Dahlberg as winner of the competition.

“Jonas Dahlberg’s proposal takes the emptiness and traces of the tragic events of 22 July  as its starting point. His suggestion for the Sørbråten site is to make a physical incision into the landscape, which can be seen as a symbolic wound. Part of the headland will be removed and visitors will not be able to touch the names of those killed, as these will be engraved into the wall on the other side of the slice out of nature. The void that is created evokes the sense of sudden loss combined with the long-term missing and remembrance of those who perished.”

Until the permanent memorial is opened, high school students will be responsible for maintaining the memorial in front of the Deichmanske Library.

*) KORO is an organization presenting public art in Norway.

The New National Museum in Oslo

Church of Culture in Oslo

The Next Norwegian Oil Adventure?