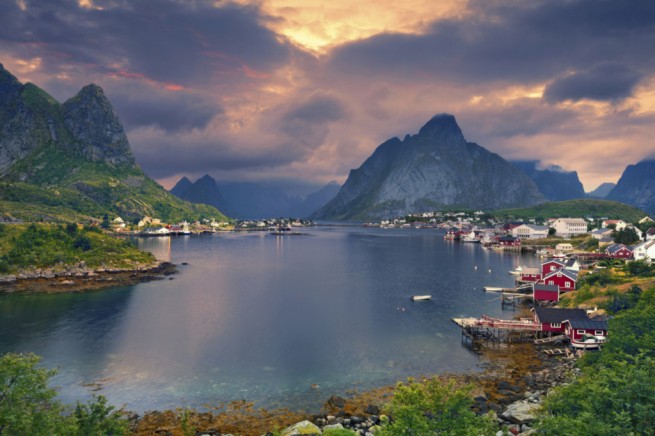 The UN released its annual Human Development Report December last year. It contains an assessment of basic human development in 188 countries, called the Human Development Index (HDI). According to CNN “for the 12th year in a row, the land of lefse and lutefisk has earned the number one spot.”

The HDI was created to emphasize that people and their capabilities should be the ultimate criteria for assessing the development of a country, not economic growth alone.

The index accounts for three primary categories, including education, per capita income, and life expectancy. Norway’s qualification for the highest in human development indicates that it is a place where people generally experience long and healthy lives, access to knowledge, and a high standard of living. Norway has also been recognized as the most prosperous country in the world.

The HDI can also be used to question national policy choices, asking how two countries with the same level of GNI per capita can end up with different human development outcomes. These contrasts can stimulate debate about government policy priorities. 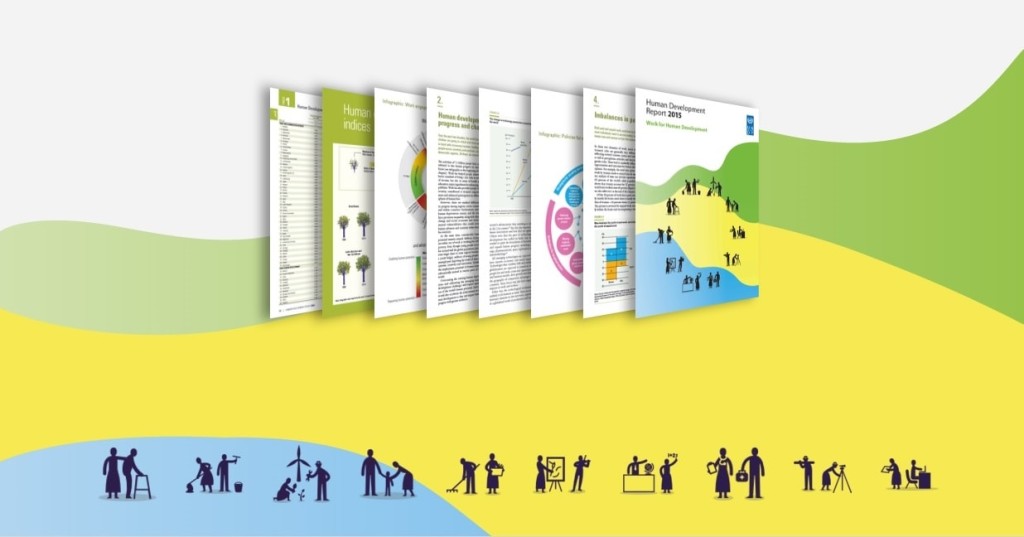 Australia and Switzerland came in after Norway as second and third in the Human Development Index. The first 49 countries on the index fall into the category of the highest levels of development.

Syria and Libya saw the steepest decline in their standing in the Index this year, slipping 15 and 27 places respectively.

While the UN’s assessment determines that two billion people have advanced beyond low human development in the last 25 years, there are still 830 million people that could be classified as “working poor,” earning less than $2 per day.

A fuller picture of a country’s level of human development requires analysis of other indicators and information presented in the statistical annex of the report.

No Country is Topping Norway, written by Tor Kjolberg