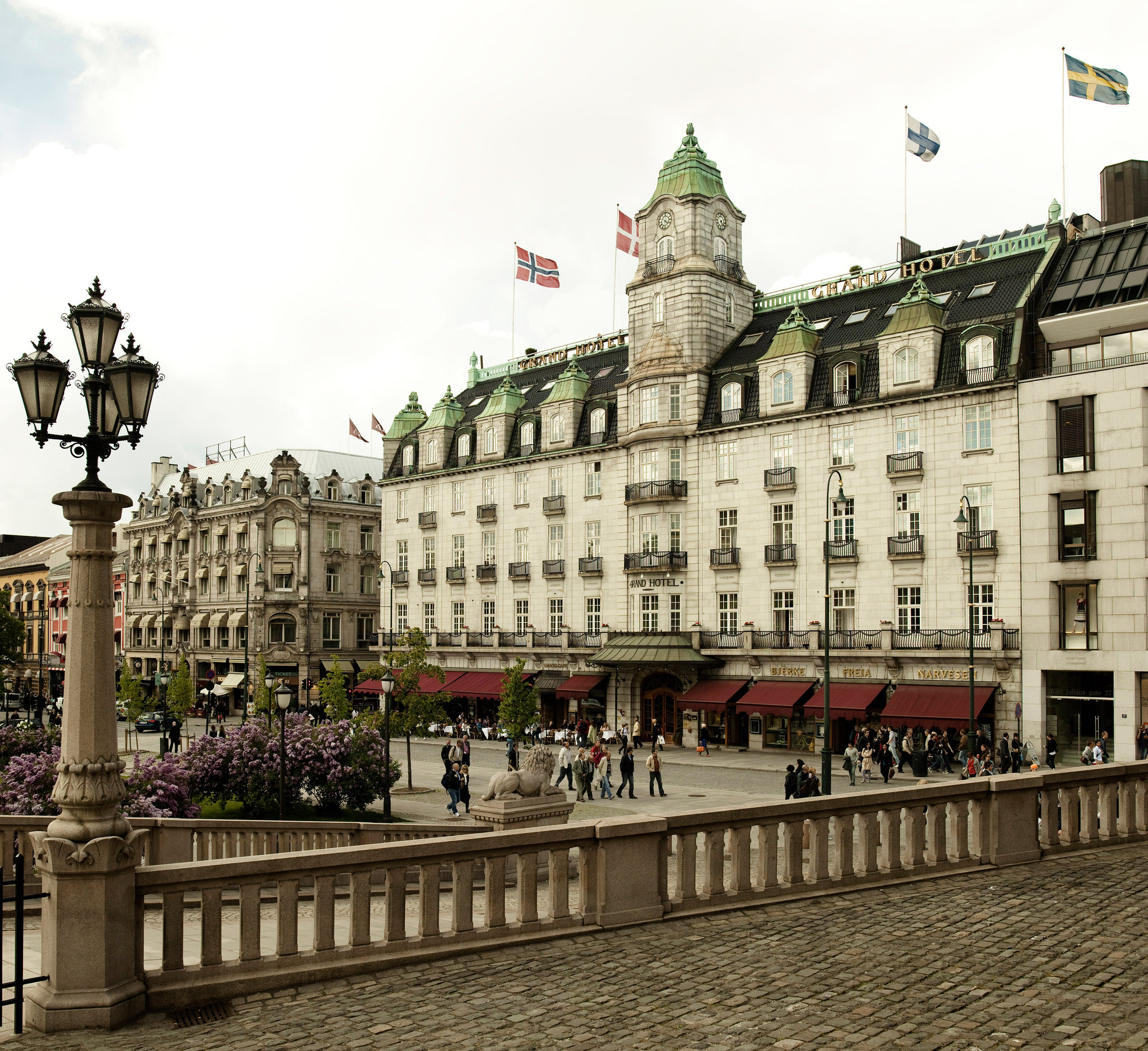 World Travel Awards is regarded as the tourism industry’s Oscar, and was this year held for the 21st time. The prizes are a result of more than 500,000 individual votes among business and leisure travelers.

Grand Hotel won these categories in 2013 and 2012, respectively.

– The two prizes are an important confirmation that the work we put into the hotel being noticed and appreciated, says a proud executive director of the Grand Hotel, Frederikke Næss.

Grand Hotel has undergone a major renovation during the last years to meet today’s individual needs. Each of the hotel’s deluxe rooms and junior suites are renovated.

– The award is a big victory for the hotel and a recognition of the long-term and good work being done every day by all who work here, says the CEO of the mother company, Scandic Norway, Svein Arild Steen-Mevold.

Grand Hotel was founded 140 years ago by Julius Fritzner, on August 15. In spite of the modernization, the hotel has retained its classic style, and is still the epitome of a dignified world class. The hotel is full of tradition and history, with Henrik Ibsen and Fridtjof Nansen among former regulars, and Nobel Prize winners, rock stars and state leaders preferred accommodation in Oslo.

– It is important for us to maintain the history. It is the soul of the Grand Hotel. At the same time we have in the course of more than 140 years developed and renewed the hotel in step with the times, which makes the hotel stand out as modern, functional and luxurious, says Næss.

Other Norwegian prize winners were: 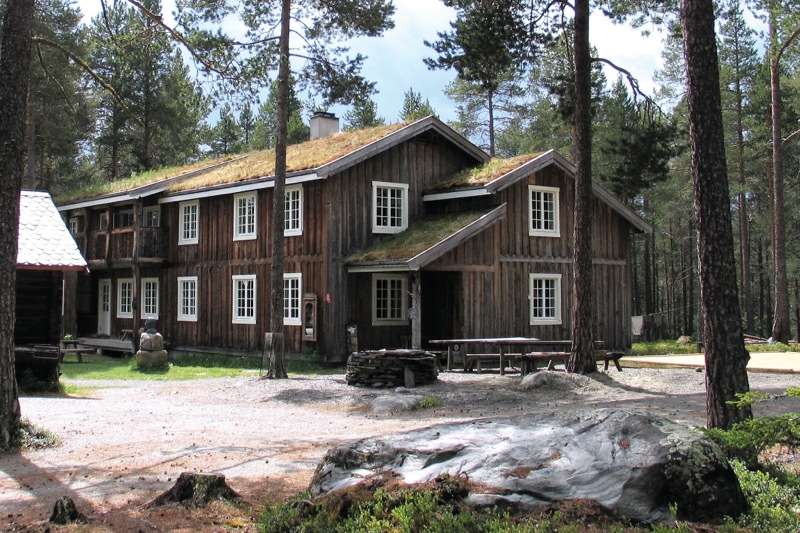 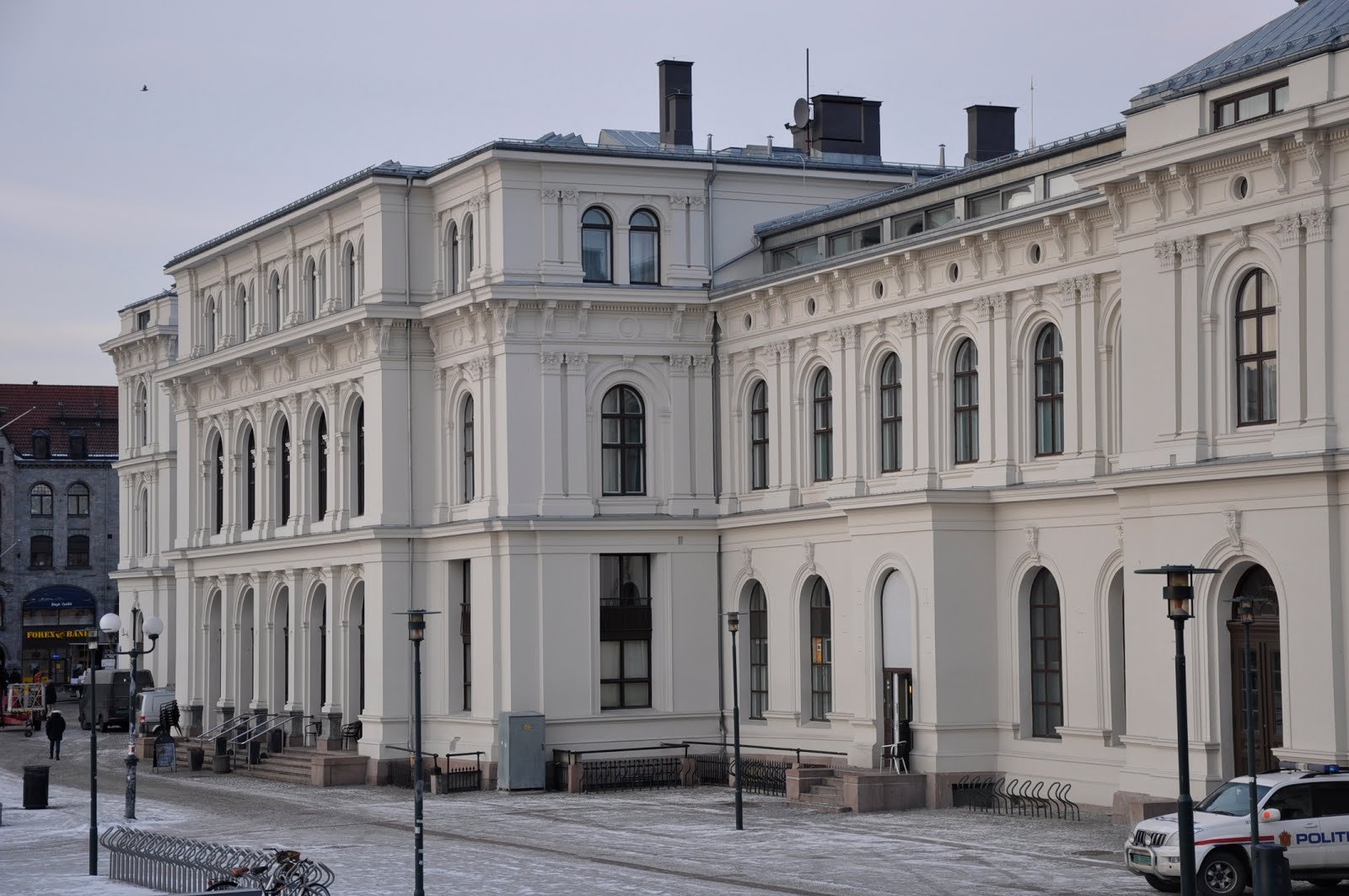 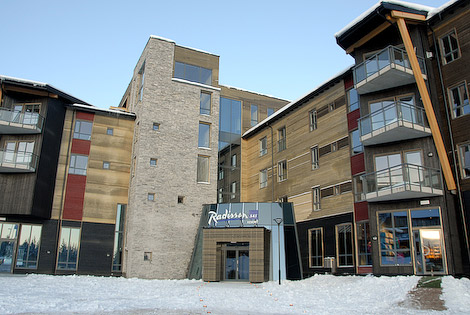 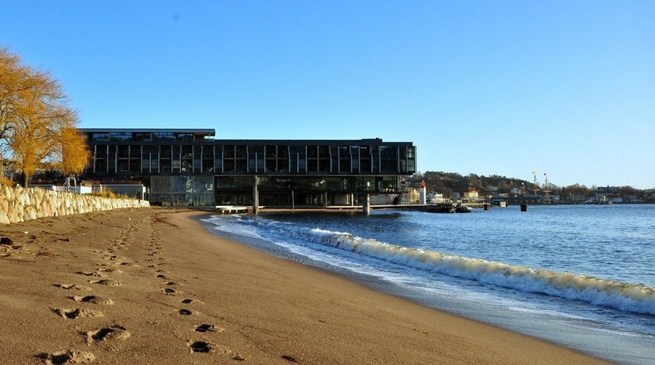 New National Cyber Security Center To Be Established in Sweden