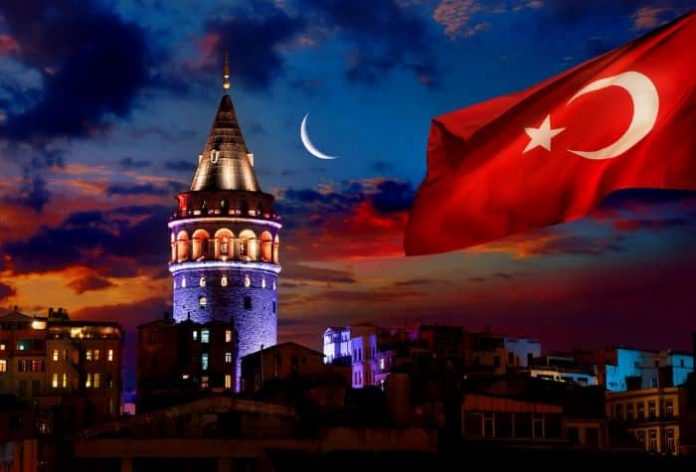 Norway’s oil fund, the world’s largest sovereign wealth fund, has bought shares in more than 53 Turkish companies with investments totaling around $800 million up to the end of 2020, according to official figures from Norway’s Norges Bank Investment Management. Read more about Norway’s Sovereign Fund with massive investments in Turkey.

The Government Pension Fund of Norway has invested more than US$1 trillion in assets. It holds a massive market influence globally because it owns 1.5% of the world’s listed shares. It operates under ethical guidelines set by the country’s parliament.

Norway’s oil fund, the world’s largest sovereign wealth fund, bought shares in six Turkish energy companies with investments totaling around $117 million up to the end of 2019, according to official figures from Norway’s Norges Bank Investment Management.

The fund also holds the largest single stake (4.01%) in Turkey’s first automotive manufacturer, Türk Traktor, while its biggest investment overall was in Akbank with $73.4 million for a 1.51 percent ownership.

Norway’s fund has also the largest ownership share in one of the biggest Turkish software companies Logo with a 5.05 percent stake.

The Scandinavian country’s fund also invested in a variety of sectors in Turkey, including communication services, glass and chemicals production, furniture and food and drinks companies.

The fund’s largest fixed-income holdings are in U.S. government bonds.

The Norwegian government can spend only 3 percent of the fund’s total interest income per year, which is the expected real return on the fund, according to Norges Bank Investment Management, which was delegated by the country’s parliament as the fund manager.

Second-Hand is the New E-Commerce Revolution in Sweden

The Biggest Spherical Building on Earth – in Stockholm