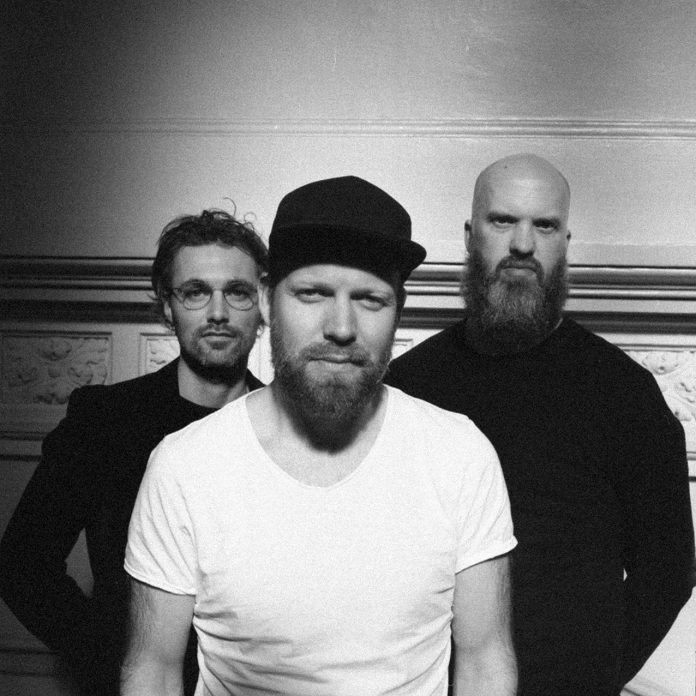 Some years ago Dutch Minco Eggersman and Theodoore Borger started to collaborate with the Norwegian trumpet player Mathias Eick. The result is the jazz group UNIFONY and release of a new album.

The UNIFONY project started when Minco and Theodoor worked together on Minco’s album ‘RESERVOIRS’ and found out they shared a love for this specific music and sound from the 80s. Later on, this album found its way to James March which in turn led to Minco writing an essay for the ‘Spirit of Talk Talk’ project. The method was recognized and appreciated by others which in the end led to Mathias, Phil, James and Bob joining forces.

Soft and Ambient Moods from Dutch-Norwegian Jazz Group
UNIFONY is the end result of all the talent. Soft and ambient moods with trumpeter Mathias Eick teaming with Minco Eggersman and Theodoor Borger for a collection of intuitive interactions. The moods range from soft pitter patter percussion and piano on “Whisper” and “Ghostly” alongside sighing and fragile trumpet work for “Drive.” A mix of drama and sonic wallpaper meld on “Glow” with long shadows of the full moon being cast on “Blur.” This is pure tone poems and meditations.

What does UNIFONY mean?
There is no literal meaning to the word UNIFONY, but the name shows that it is the result of something commonly shared (UNIVERSAL) and that it is not based on notes but rather on sounds (PHONIC). Friendship, harmony, meeting, focus, experiment, kindred spirits, vulnerability and universality all come to mind but this is probably as far as the group can go when explaining, as musical and poetical freedom is what it has to offer.

“By listening to our music, we hope you will join our friendship,” says the musicians.

The UNIFONY musicians
Minco Eggersman is a Dutch musician, producer and composer. Apart from being singer and drummer, he’s been focusing on writing scores the last few years. Last year he released the critically acclaimed ‘KAVASAKIA’.

Theordor Borger is also a Dutch producer, musician, composer and engineer. He is the owner of a recording studio and has worked on albums by artists like Kim Janssen and Lärus Sigurddson.

Mathias Eick is a Norwegian jazz musician. He is mainly known from his releases on the jazz label ECM Records. His main instrument is the trumpet, but he also plays upright bass, vibraphone, piano and guitar. He has performed with several well-known musicians such as Pat Melheny, Chick Corea and Manu Katché.

The UNIFONY album is released by Butler records.