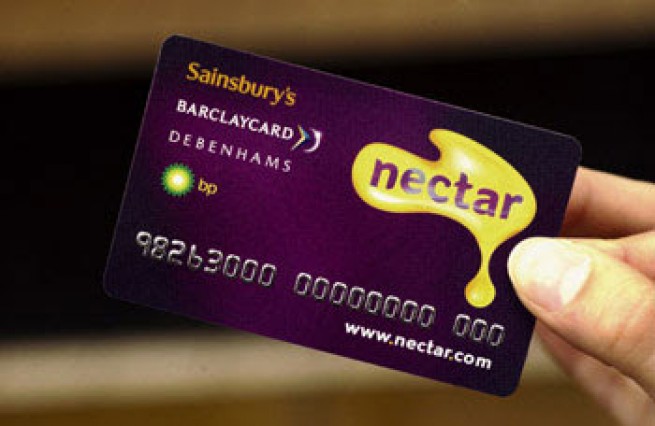 A Swedish woman living in London was denied a store card when she registered for it online because her first name is considered a rude word for vagina in the UK.

Having a name with sexual connotations may make you the unwilling target of sniggers and lame jokes, but being prevented from acquiring a supermarket loyalty card seems strange.

Fanny Carlsson, 19, from Uddevalla, in the southwest of Scandinavia, has worked at natural beauty chain The Body Shop for five months, but was rejected a points card by the supermarket Sainbury’s because her first name was “invalid”. 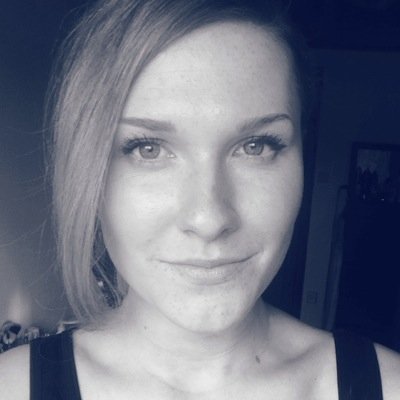 The 19-year-old, however, saw the funny side of her predicament and tweeted a picture of her ‘invalid’ name being rejected. She has now got a card with her middle name, Linnea, on it. She explained that she knew the meaning of ‘fanny’ before moving to the UK so already went by Linnea at work and among all her new friends except the Swedes she meets.

‘My parents already knew I had had some problems with my name, so they’re mainly just happy they gave me a middle name that works better.

The website Svenska Namn (Swedish names) reports that there are more than 10,000 women and one man named Fanny in Sweden.

After she received her loyalty card she wrote on Twitter that she bore no ill will towards the supermarket chain.

Nectar released the following statement: ‘Like many companies we block a number of words on the Nectar website.

‘We are sorry for the inconvenience caused to this particular customer and are reviewing this going forward.’ 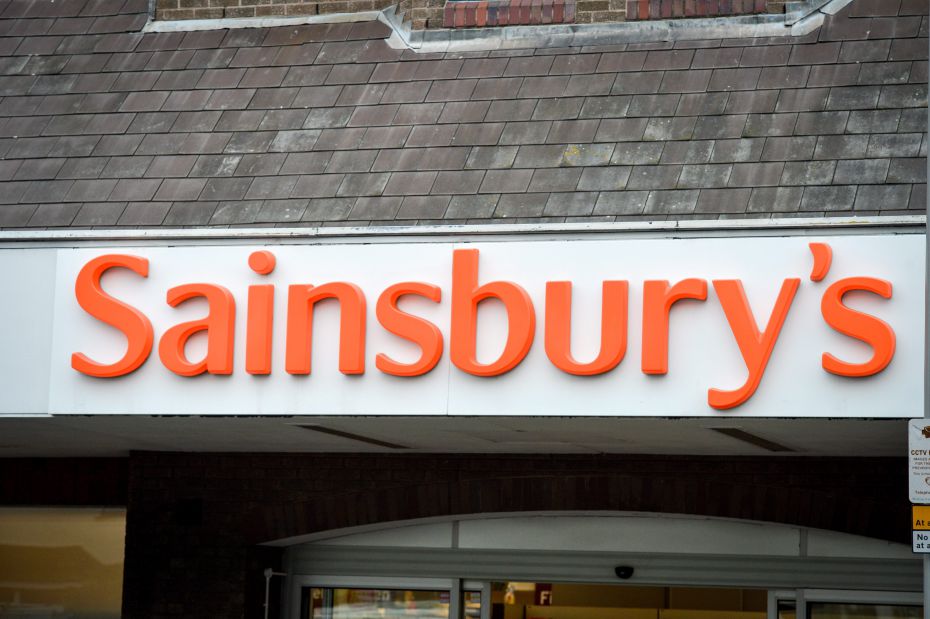 Viking Silver On The Menu Once Again, But Sweden – And Scandinavia – Has A Quiet Antique Tradition

Experience the Past, Present and Future of Swedish Car Maker No. 1

The 21 Best Affiliate Marketing Strategies for 2023

The High-Level Routes in Northern Norway

Viking Silver On The Menu Once Again, But Sweden – And...