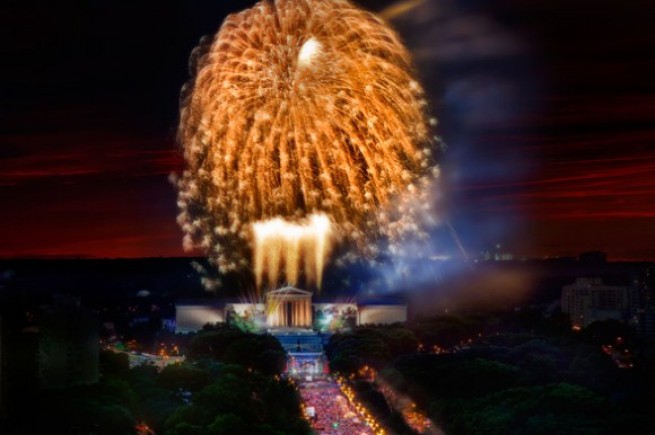 The Norwegian pop duo Madcon team up with the Norwegian tourism board, Visitnorway, when launching their new music video “All I Do” last week.

Shot in its entirety in Bremanger in Norway, Madcon’s latest music video got its world premiere on Visitnorway.com.

The Norwegian duo Madcon rank among Norway’s most well-known musicians and have gained fame for several major hit songs, as well as the song behind the Eurovision 2010 flashmob dance, “Glow”.

Now “All I Do”, the duo’s latest music video, is getting its world premiere on Visitnorway. Filmed in Bremanger in Fjord Norway, the video shows off some of the breathtaking views and attractions the region has to offer. Visitnorway now hopes crystal blue seas, beautiful fjords, steep mountains mixed with good beats and a Norwegian fairytale will make more people look to Norway for their next holiday experience.

-Bremanger and Fjord Norway looks smashing in the new music video, says director of tourism at Innovation Norway, Per-Arne Tuftin. He hopes the new video will help raise awareness of Norway as a tourism destination. -This is Madcon’s post card from Norway, says Madcon’s Tshawe and Yosef about the video greeting from Norway.

This is Madcon’s postcard from Norway.

– This is a unique opportunity for us to promote Norway as a tourist destination, says Per-Arne Tuftin. – Madcon is well known around the world, and we hope that in providing the inspiration for the backdrop to this music video, Norway will appeal to music fans and Norway enthusiast across the world.

Bremanger is a small municipality in Fjord Norway with around 4000 inhabitants, situated between the open sea to the west and the fjords of Norway to the east and south. 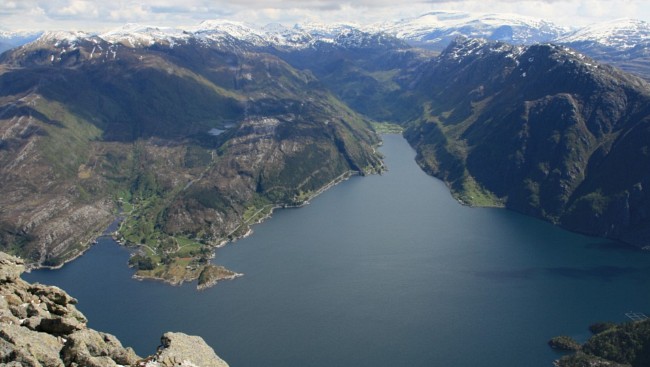 The Bremanger area is where mountains meet the sea, often in a dramatic way. None more so than Hornelen, Europe’s highest sea cliff. In the music video, you can see a wingsuit-jump from Hornelen’s summit. Hiking to this 860-metre high point will take you around four hours each way. If that seems a bit too strenuous, there are many other options; Hiking trails abound in the entire region.

The Vingen rock carvings were discovered in 1912 and forms Norway’s second largest field of rock carvings with some 2000 individual petroglyphs. Up to 7000 years old, they show deer, other animals, abstract geometric patterns and even some human figures.

The music video “All I Do” by Madcon is produced by Svein Arild Vatsø and directed by Bjørn Myreze. It was financed by contributions from the Bremanger municipality and local businesses.

The Significant Story of a Norwegian Beach Hotel

What Will Be the Impact of Coronavirus in Scandinavia?

The Two Greenest Countries in Europe 2020 are Scandinavian

The Significant Story of a Norwegian Beach Hotel