Heading north along the east coast from the Danish capital, Copenhagen, at the town of Helsingør you can be excused for thinking you’ve travelled back in time. Here an impressive fairy tale castle stands sentinel over the Øresund (the sound between Sweden and Denmark), which at that point is only four kilometers wide. Called Kronborg, it is perhaps better known as Elsinore in Shakespeare’s Hamlet.

Denmark is made up of more than 400 islands, and Zealand is the largest of them. Since 2000, Zealand has permanently connected to the Swedish mainland by the very impressive Øresund bridge, which is almost eight kilometers long. Many people now use it to commute, crossing the sound every day to work in Malmö (at the Swedish end).

Wherever your adventures on the island take you, it will never be far from a beach. Even around Copenhagen there are great opportunities for a dip and in the Øresund, not far from the center of the capital, are three very special saltwater swimming baths. Camp just outside the city within the ramparts of a 19th-century fortress and start your urban explorations with a refreshing swim after following a traffic-free cycle path into town.

Everywhere you go in Denmark you will discover evidence of the Viking period. The Viking ship museum at Roskilde is well worth a visit and has some particularly fascinating archeological finds on display. These include an excavated Viking ship that was one of several sunk in the adjacent fjord as ‘block’ ships to act as an underwater barricade in the 11th century. One of the most direct links to this period, though, is not a museum exhibit but a living person. Margrethe II, the current queen, is the 53rd in an unbroken line of Danish monarchs that goes right back to 980.

According to an old Norse legend, the island of Zealand was carved out of Sweden by the goddess Gefjun. Take a look at a map of Sweden and find Lake Vänern (the largest lake). It is indeed a very similar shape to Zealand.

We thank Ben Love for permission to publish this chapter from his book Wild Guide Scandinavia. Here are some of his suggestions for places to visit in Zealand. 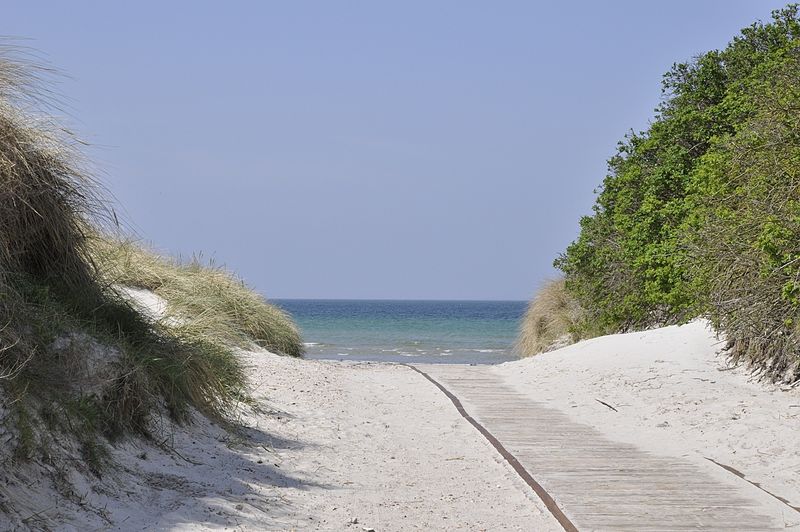 Gudmindrup Beach
Classic sandy Danish beach fringed with grassy dunes. Great for children – the bottom shelves very gentle and there are no dangerous currents. Windsurfing and kitesurfing are popular here and you can rent boards and kit. During the summer months there’s a manned lifeguard tower. Located on the west coast of Zealand only a couple of hours from Copenhagen.

Roskilde Viking Ship Museum
Excellent museum documenting the history of seafaring, boatbuilding and ships in Denmark during the medieval and prehistoric periods. Among the exhibits are remains of several ships that were deliberately sunk in the Roskilde Fjord in the 11th century to form an underwater barrier against attack. Also on display is the longest Viking ship ever discovered – a colossal 36m. Floating on the fjortd itself you’ll see a 29.4 m reconstructed Viking longship called the ‘Sea Stallion’; in 2007 it sailed from Roskilde to Dublin. For the ultimate Viking experience contact the museum to find out when it would be possible to try crewing it.

Røsnes peninsula
Very rugged and beautiful peninsula where cliffs and woodland drop down to rocks and a narrow strip of white-sand beach. The trees and shrubs have been shaped by the wind, and from the cliffs there are amazing sea views. At the small nature school here they keep farm animals and run a variety of educational activities. There’s a fine pit and outdoor tables, making it ideal for picnic. 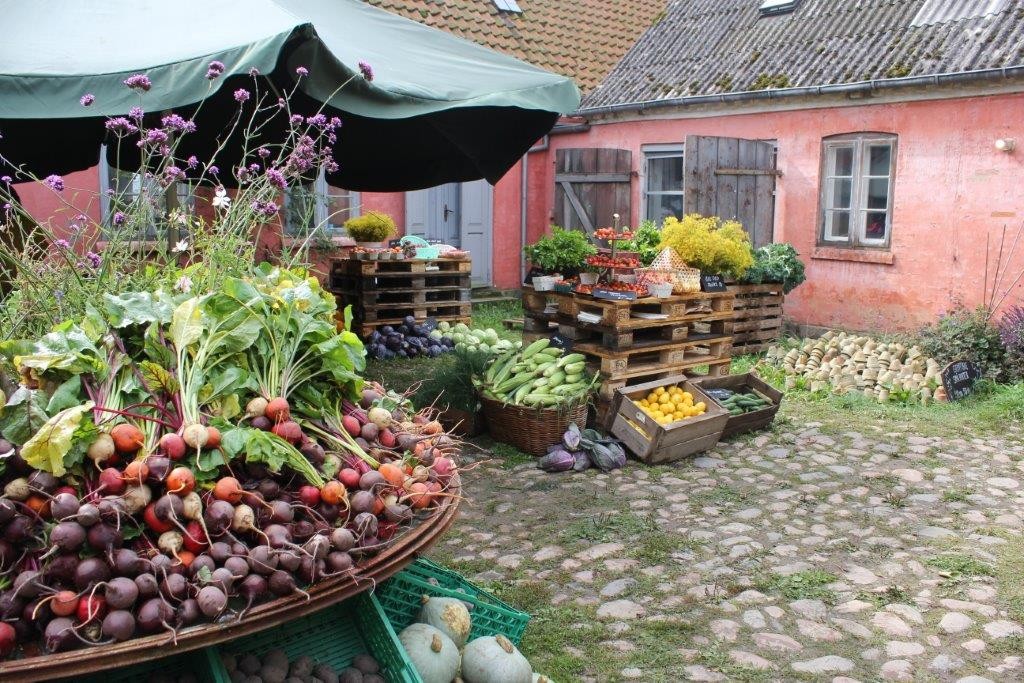 Fuglebjerggaard organic farm
Fascinating and diverse organic farm with a shop selling a range of produce. There is also a fantastic café, restaurant and cookery school – a great opportunity for tasting Scandinavian organic gastronomy at its best.

Central Hotel & Café
Quirky and very small hotel in downtown Copenhagen that has only one room. Located above a tine coffee shop that has seating for only five. Book well in advance if you’d like to stay here.

Zealand Coast Around Copenhagen, was an excerpt from the book below.

5 Scandinavian Life Philosophies that Can Make You Happier

Top 9 Hostels in Scandinavia for Backpackers and Students

The Next Norwegian Oil Adventure?